The centerpiece of this fascinating collection of maps is a reproduction of a 1784 map by Connecticut engraver Abel Buell. That map presents, as though settled, an issue that threatened to pull the new nation apart: Who controlled the West - the area beyond the Appalachians? An excellent overview describing the issues, conflicts, and opportunities that were at the center of how land was acquired, usurped, and annexed as the United States took form. Includes maps that show Europe Claims in North America ca. 1750, A New Nation on Stage 1787, Expanding West of the Mississippi 1803, Coming of Age 1821, Coast to Coast 1850, The Union Holds 1877, and the Fifty States Today. 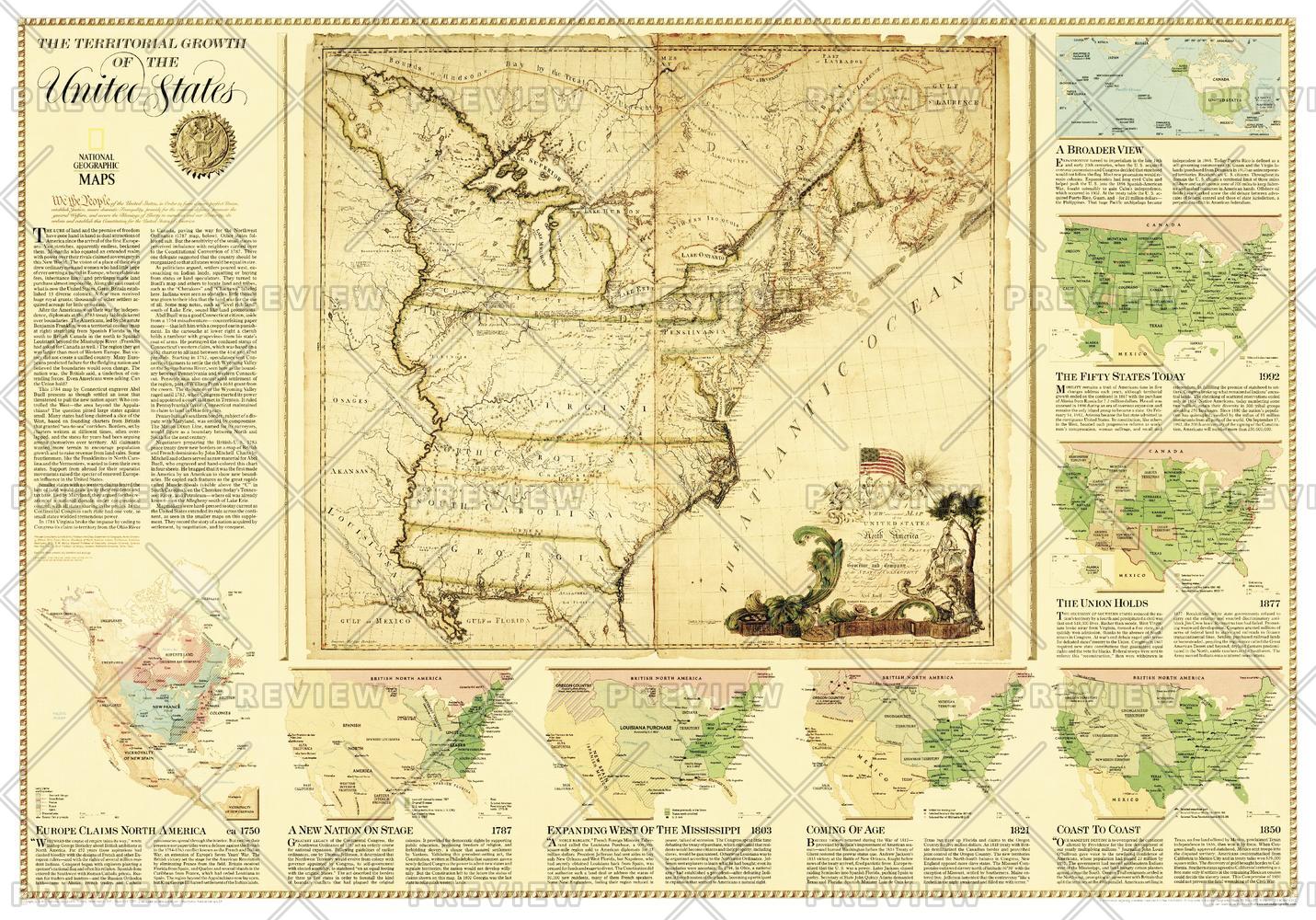